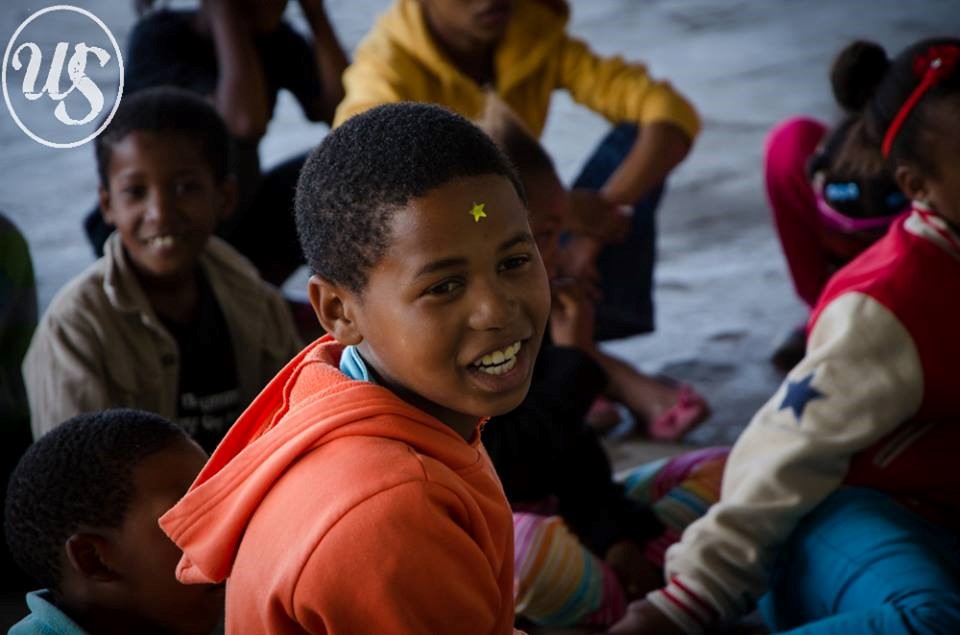 Formerly known as Site 5, residents renamed their township Masiphumelele, which means ‘we shall succeed’ in Xhosa, the main language of the Masi people. Masiphumelele was originally created in the early 1990’s from an overflow of people from the Khayelitsha township and a nearby squatter camp.  It was designed for only 750 families, with no provision for community based businesses.

Formerly known as Site 5, residents renamed their township Masiphumelele, which means ‘we shall succeed’ in Xhosa, the main language of the Masi people. Masiphumelele was originally created in the early 1990’s from an overflow of people from the Khayelitsha township and a nearby squatter camp.  It was designed for only 750 families, with no provision for community based businesses.

The township has grown rapidly and although official figures suggest around 16,000 residents, unofficial estimates reach as high as 30,000. Residents come from a diverse background, including the Eastern Cape, other parts of South Africa, Somalia, Zimbabwe and other neighbouring countries.Thousands of shacks have been built around the brick houses as the population has continued to explode; this has led to even poorer living conditions for the inhabitants of the township. During winter months people in shacks struggle with the lower temperatures and rain, and there is often a risk of flooding, which can be devastating for those located on the wetlands. In the summer, there is a real danger of fires, which can destroy a large number of houses before any help can arrive.

The township also suffers from the same social and medical problems that trouble other informal settlements. Infection and disease plague thousands of people in Masiphumelele; approximately 23-28% of the population is HIV positive, and many of these are affected by TB as well. As a result, there are many orphaned children and many who have to support families on their own.The unemployment rate is estimated at 70-80%, and crime rates are extremely high. These lead to other problems such as alcoholism and domestic violence, which are common in many households.  Xenophobia is still a problem within the township, with many upset at the perceived subsequent lack of jobs and money as those from other countries arrive. The scarce police presence is almost ineffectual, and due to vast overcrowding in schools, education for many is either poor or non-existent.

There was no school building or health clinic in the township until 1995, but development is progressing with many small shops and businesses located within Masiphumelele. There are a number of churches, and although many people have heard the gospel and are ‘Christian’, they continue to practice ancestral religions passed on through the generations.

Perhaps the main problem within Masiphumelele is a lack of hope; so many are unemployed or infected with HIV and do not have the hope of a better life. Consequently, some people are content to rely on handouts and lack the ambition to improve their  conditions. It is expensive to get a proper education and finding work is hard, so it is difficult finding a way out of poverty and many lack the mindset needed to do so.

In an attempt to alleviate these issues, there are many charitable organisations such as Living Hope working within Masiphumelele, and conditions are slowly improving. While the vast majority of people still live in shacks, there is something of a building boom happening with the approval of new flats to be erected. Despite these challenges, God is working, and there is still a spirit to succeed within the community.